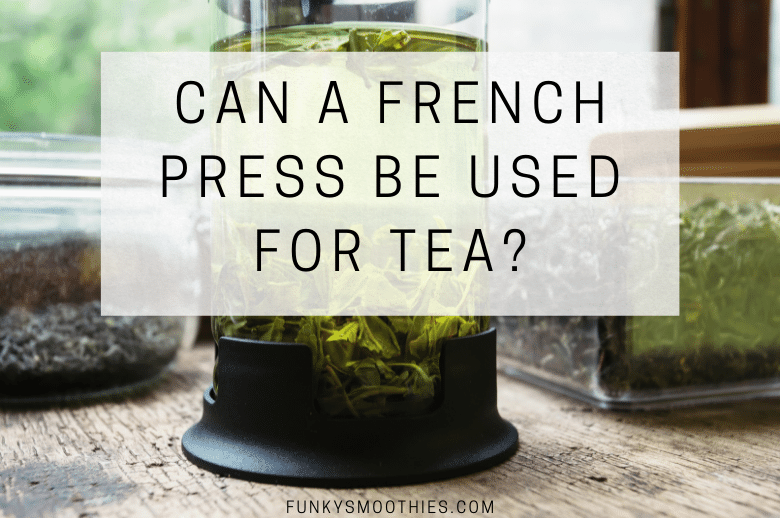 A French press can be used for tea. You are only able to make the tea using tea leaves, though. This means no putting powdered tea or tea bags into the French press. You need the filter in the French press to be able to effectively filter out the tea, after all.

Throughout the rest of this page, I want to go into a bit more depth on making tea with your French press. I also want to give a little bit of information on whether you can make ice tea. I have a lot to cover, so let’s just jump right on in!

Can You Make Tea In A French Press?

Yes. A French press can be used for tea. However, you need to use tea leaves. It cannot be used to make tea in any other situation.

The French press will be filled up with tea in exactly the same way that you would fill the French press up with coffee. The only major difference is that you will probably need to think harder about the brew time for the tea.

Fortunately, the bitter tea can be simply fixed by adding more hot water to the french press.

How To Make Tea in a French Press?

Firstly, we want to point out that, wherever possible, you should use a different French press for tea. Avoid using the same one that you use for coffee.

This is because no matter how well you try to clean the French press filter, there may be a few oils that hang around that can throw the tea flavor off.

What you can do to clean the french press properly is clean the filter with high-pressure water, and then put it in a dishwasher. It will make sure all the oils will be cleaned properly for the next use. 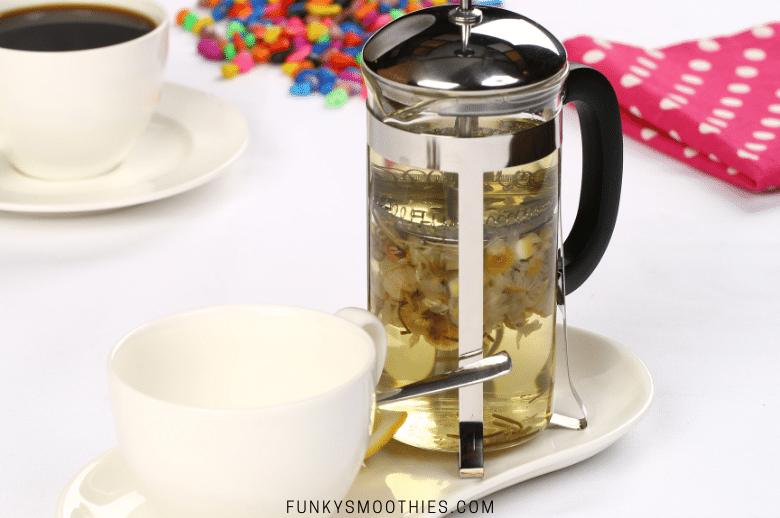 All types of tea can be made in a French press. However, black tea tends to work a little bit better. For other teas, you have to pay close attention to the temperature of the water e.g. green tea needs to be 180F, while white should be closer to 175F. With black tea, you can just boil some water and you should be fine.

Here is how you can make that tea in a French press with a few simple steps:

That’s really all there is to it. If you already know how to use a French press to make coffee, you will know how to make tea with it.

Can You Use a French Press For Ice Tea?

Yes. However, you do need to remember that ice tea is made in a slightly different way from normal tea. This means that the brewing process is going to be slightly longer, partly because cold water isn’t brilliant at releasing the flavor from the tea.

You will fill up the French press in the same way that you did before. One teaspoon to one cup of water. However, there are a few differences.

The first is that you will be using cold water to fill up the French press.

The second is that the French press will need to be placed in the fridge for between 6 to 8 hours. This will allow the tea to properly flavor the water. You can leave it in a bit longer if you want some extra strength, but don’t leave it in too long. You run the risk of the tea going bitter.

Once the French press has been in the fridge for the right amount of time, you can push those tea leaves out of the water, just like you would with a normal tea!

You can make tea with a French press. You can even make ice tea. You will need some tea leaves. However, if you have those, the process is not all that different from making coffee in a French press. It really is easy. 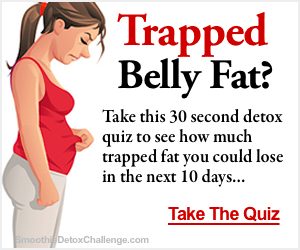